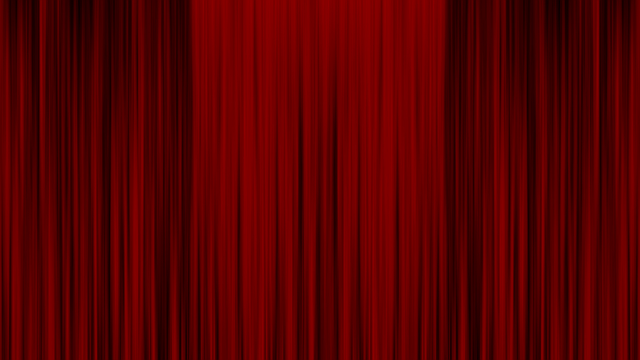 Whether you’re already a fan of the theater or you’re just looking for some culture, the Arena Stage is a great place to see a show in DC. This season, fans can look forward to August Wilson’s “Two Trains Running”, a show about the Civil Rights Movement and its effects on Pittsburgh’s Hill District in 1969. The show runs from March 30 through  April 29, 2018.

Arena Stage, which is located in the Mead Center for American Theater in Washington, D.C., was established in 1950. It was one of the first not-for-profit theaters in the United States, and in turn, it was one of the leaders of the Regional Theater Movement. The entire theater was renovated in 2010, and it is the second-largest of it’s kind in D.C. The authentic feel mixed with a modern aesthetic make performances at Arena Stage always enjoyable, regardless of seat location.

Public Domain/Pixabay/EliElschi
Back to Blog