Fill Your Weekend With Laughter at the DC Improv 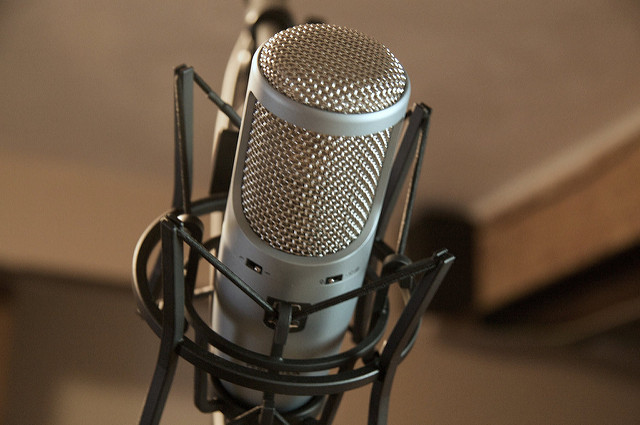 Every major city has its iconic comedy nightclub, and DCís is DC Improv, which has been hosting stand-up, improv, and other live comedy performances since 1992. Ellen DeGeneres, Richard Pryor, Jerry Seinfeld, Dave Chapelle and Robin Williams have all graced the Improv’s stage, and hundreds of locals have built their comedy chops by enrolling at the on-site comedy school.

Upcoming shows in August include Sheryl Underwood in the Main Room, Tony Deyo in the Lounge (fresh off the success of his #1 selling comedy album), the Comedy Boot Camp graduation show featuring talented veteran and active-duty local comedians, and the legendary Arsenio Hall on the main stage. Head over to the website to decide which shows you want to see, and be sure to buy your tickets online, as these shows are often sold out well before the doors open each night.